Not Rated from 0 reviews
0/5
0% of guests recommend

The mosque is counted among the buildings in the region as an architectural masterpiece. Due to the walls decorated in Ottoman style, it is considered one of the most important tourist destinations in Mecca. The Aisha Al-Rajhi Mosque was built inside the border of the Haram in the "Al-Naseem" neighborhood in 2013 (1434 hijri). Its total area is 61,000 square metre can accommodate 48,000 worshippers. In addition, the mosque has two large minarets - the height of one minaret is 68 m - and four domes, including a large dome 13 m in diameter and 48 m high. It contains a prayer room for men, consisting of three floors, and a prayer room for women, consisting of two floors.

The mosque offers many benefits to worshippers, including:

1- A simultaneous translation system for the deaf and six other languages.

2- It contains a water treatment system for well water to provide drinking and ablution water.

3- Underneath, it also houses a treatment plant for washing water and reuse in irrigation.

4- Furthermore, it has an internal broadcasting system for the transmission of lectures, programs and advertisements. 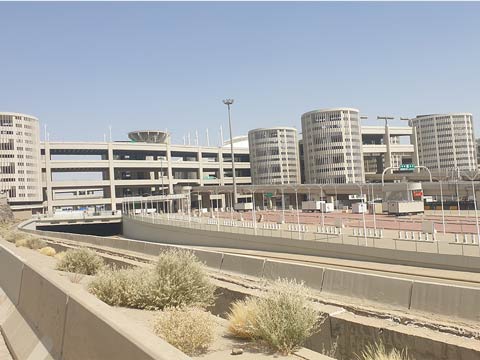 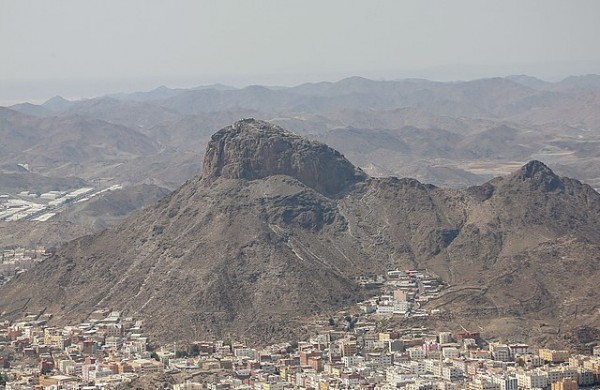 Mountain of the Light (Jabal Al Nour) – Cave of Hira’ 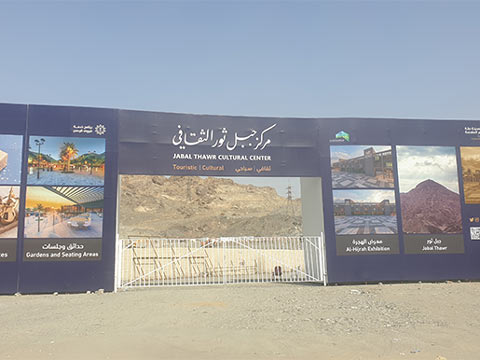 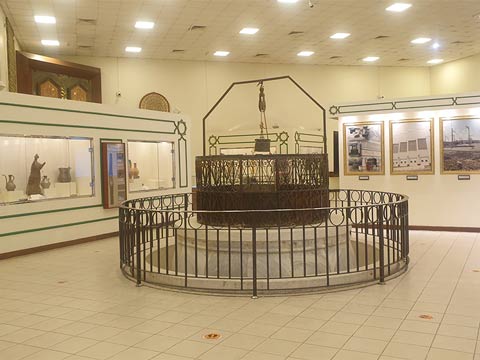 Thoughtful thoughts to your inbox

Company
You can reach us

Ilamecca.com is a German start-up company founded by a team of Muslim engineers and academics with diverse industry expertise. The aim is to improve the quality of Hajj and Umrah trips, as well as to enable online reservations for such trips. This is done by providing direct access through our website to various Hajj and Umrah travel agencies
We offer you a comparison portal for Hajj and Umrah travel ... read more

Copyright © 2022 by amjis.com, All rights reserved.